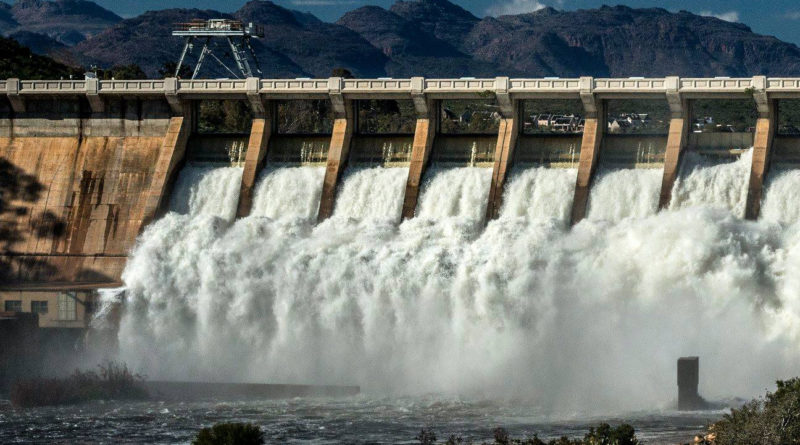 The average dam level for the Western Cape province is currently 66.1% (2018: 65.7%). Over the past weekend some much needed and very welcome rain showers hit the drought stricken Karoo region of the province.

Anton Bredell, the minister of Local Government, Environmental Affairs and Development Planning in the Western Cape says the bulk of the rain fell in the Nelspoort and Murraysburg areas where some farms reported 40mm.

“In Beaufort-West between 12mm and 14mm was reported. However, overall the rain provided some slight relief in most regions only and indeed the situation in the South-Western region of the Central Karoo remains quite serious despite the recent rainfall.” – Media Statement