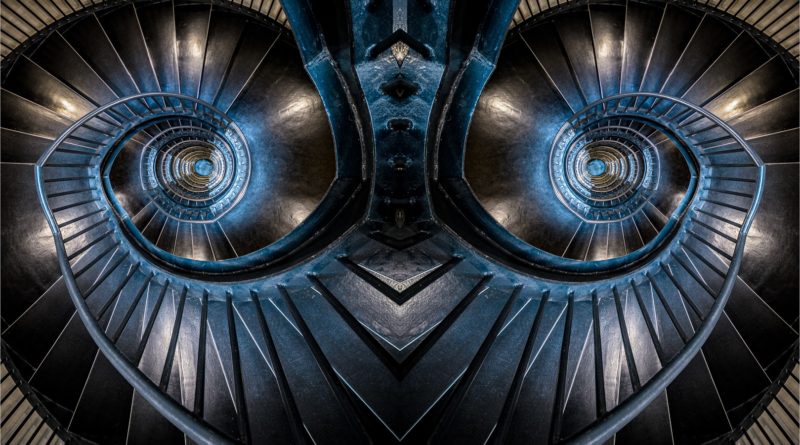 The Hermanus Photographic Society was the guest host for this year’s Western Cape Interclub Photographic Exhibition at the Sanlam Art Gallery in Bellville.

The Swartland Photograpic Club (SFK) participated and finished 5th overall this year while an image of SFK chairman Herman Olivier took the honours for the best digital photograph overall entered this year.

Olivier entered the picture “I steal your eyes” at the club in August under the theme Eyes. The photo was the category winner and named the senior winner as well as the winning photo of the evening.

The winning club at this year’s Interclub was Cape Town Photographic Society followed by Tygerberg, Helderberg and Fish Hoek.