Anton Bredell, the minister of Local Government, Environmental Affairs and Development Planning in the Western Cape has further welcomed the National Water and Sanitation masterplan, released by Minister Lindiwe Sisulu.
Bredell says the report ranks all nine provinces in terms of Reliability of Water Supply and Sanitation Services and ranks the Western Cape at number 1.

The report points out the Western Cape is outperforming every other province on every level including:
Municipalities are achieving water savings of 24.6%.
The sanitation backlog is at 4.22% of households, the lowest in country.
“This report corresponds with reports from Stats SA and the Auditor General who have each reported before that when it comes to the provision of basic services to all citizens including the poor and indigent, no-one is doing it better or delivering more than the Western Cape. I want to commend our municipalities who are working hard to further improve on their outcomes despite severe challenges including stringent budget cuts hampering the expansion of critical infrastructure.”
Green Drop
Bredell says when it comes to the operation and maintenance of wastewater treatment works and sewerage infrastructure, the situation is monitored via the Green Drop assessment. 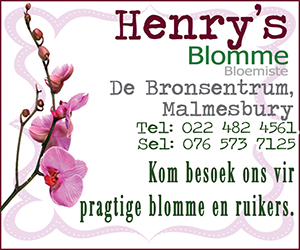 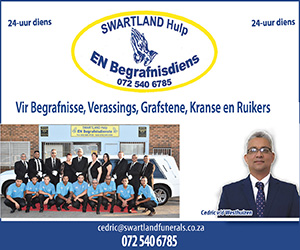