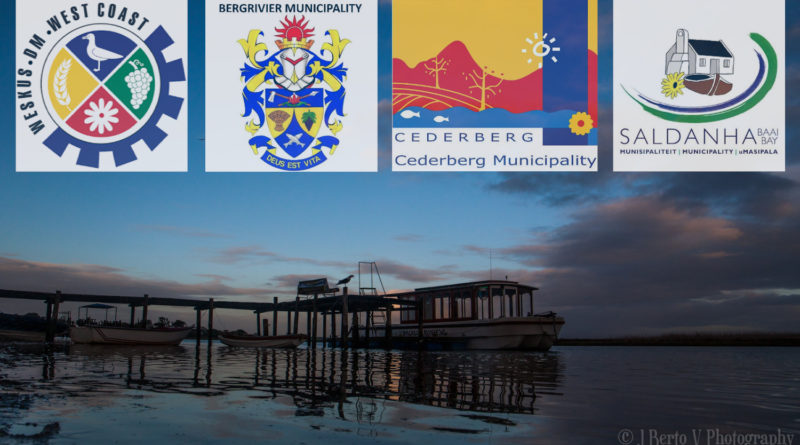 These reports show that taxpayers money is going where it is meant to go and not to lining the pockets of friends and families of politicians or corrupt officials. Managing money well, not wasting or stealing it, is critical if you want to deliver the services needed to make the province a better place for all who live in it,” says Bredell.

Bredell has pointed to the Statistics South Africa’s non-financial census of municipalities report as indication of the delivery provided to the poor in the Western Cape.

“On every level of basic services, no other province’s municipalities provide more services to its poorest citizens. The facts speak for themselves.”
Bredell says the Western Cape works tirelessly to instill a zero-tolerance approach toward those who transgress the financial laws governing this province, regardless of political affiliation.

“This can be seen in the action my department took in George. Given the legacies we inherited, there will always be some areas where improvements are needed. However, it is reassuring that the evidence shows that Western Cape municipalities continue to provide their communities with the best services possible within the budgets they receive. I want to congratulate and thank each municipal leader and official who has made these outcomes possible. I also want to commend my department for the work they do to support our municipalities.” – (Media Release)