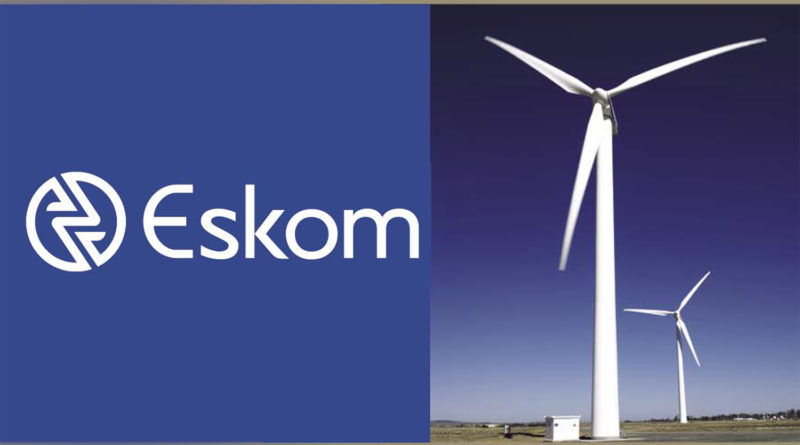 “Despite recent media reports to the contrary, Eskom is currently not predicting stage eight load shedding for the Western Cape or any other province, but the system is under continued pressure ahead of the start of the school year and load shedding cannot be ruled out.
“The Western Cape Provincial government is in constant communication with Eskom and can assure residents that while stage 8 load shedding is part of Eskom’s contingency plans should the grid come under increased strain, it is not expected.”
The Minister of Local Government, Environmental Affairs and Development Planning in the Western Cape, Anton Bredell, says the national electricity network continues to be under strain but it is being diligently managed by Eskom.

“As we head towards the start of the working year, Eskom is struggling with severe weather in the Mpumalanga area as well as an expected increase in demand that may place the grid under increased pressure in the week to come.
“While there is currently no load shedding expected, the grid remains under pressure and load shedding may be implemented when necessary.
“We want to urge consumers to reduce electricity usage where possible, thereby alleviating pressure on the grid and potentially preventing load shedding. Every bit helps.”
Bredell has urged residents to always be prepared for the possibility of load shedding.

“There are multiple tips available on the provincial government website, as well as on the different municipal websites about how to best prepare for load shedding as well as where people can go for assistance in the case of emergency power outages. The best way to deal with unexpected outages is to be as prepared as possible. We hope that load shedding will be minimised as far as possible but we also believe in being prepared. The provincial disaster management centre is monitoring the electricity situation on an ongoing basis and is prepared in the event of serious power challenges.” – (Media Release)