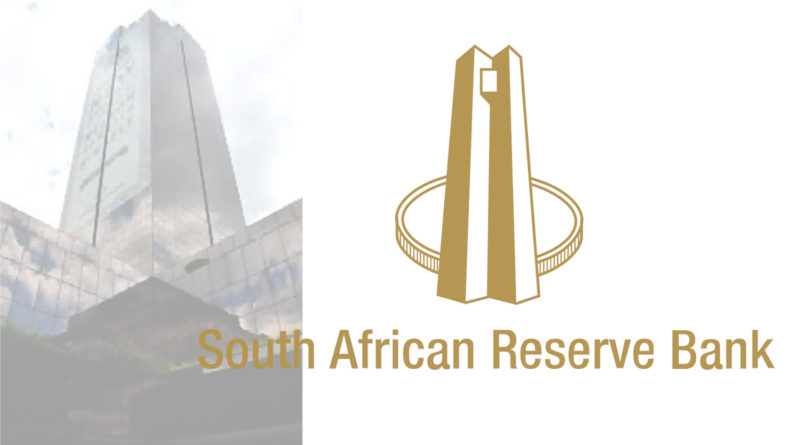 “The overall risks to the inflation outlook at this time appear to be to the downside. Electricity pricing remains a concern but has moderated somewhat. Risks to inflation from recent currency depreciation are expected to be muted as pass-through is slow. Global producer price inflation has decelerated. Lower oil prices will reduce petrol prices in the near term. International food prices have eased and local food price inflation is expected to remain low, in part due to higher domestic production levels.
“Expectations of future inflation broadly remain around the mid-point of the band, although market-based expectations have recently ticked up in response to the depreciation of the currency.
“Weaker domestic growth and greater fiscal risks have resulted in a downgrade by Moody’s credit rating agency and confirmation of a negative outlook by Fitch, a weaker currency and higher borrowing costs for government, banks and firms. South Africa’s risk profile has increased.
“Despite this rise in country risk, the Committee notes that the more prolonged lockdown and slower recovery creates downside risk to inflation and allows further space for monetary policy to respond to the virus-induced demand shock to the economy. Barring severe and persistent currency and oil shocks, inflation is expected to be well contained, remaining below the midpoint of the target in 2020 and close to the midpoint in 2021.

‘Against this backdrop, the MPC decided to cut the repo rate by 100 basis points. This takes the repo rate to 4.25% per annum, with effect from 15 April 2020. The decision was unanimous.
“The implied path of policy rates over the forecast period generated by the Quarterly Projection Model indicates five repo rate cuts of 25 basis points extending into the first quarter of 2021.
“Monetary policy can ease financial conditions and improve the resilience of households and firms to the economic implications of Covid-19. In addition to continued easing of interest rates, the Bank has taken steps to ensure adequate liquidity in money and government bond markets and to ease capital requirements to free capital for onlending by financial institutions. Each of these steps make more capital available to households and firms.
“Monetary policy however cannot on its own improve the potential growth rate of the economy or reduce fiscal risks. These should be addressed by implementing prudent macroeconomic policies and structural reforms that lower costs generally, and increase investment opportunities, potential growth and job creation. Such steps will further reduce existing constraints on monetary policy and its transmission to lending.” – from media statement.